Family and friends joined us at the airport to say goodbye. Afterwards, we made our way through the security check and entered the airplane to Tromsø. The plane landed punctually in Tromsø and shortly after we had our bicycles back in our possession. The joy was of short duration, since we did not receive our bags for some reason. After reassurance that we would receive our bags the following day, we assembled our bikes and drove to our apartment. 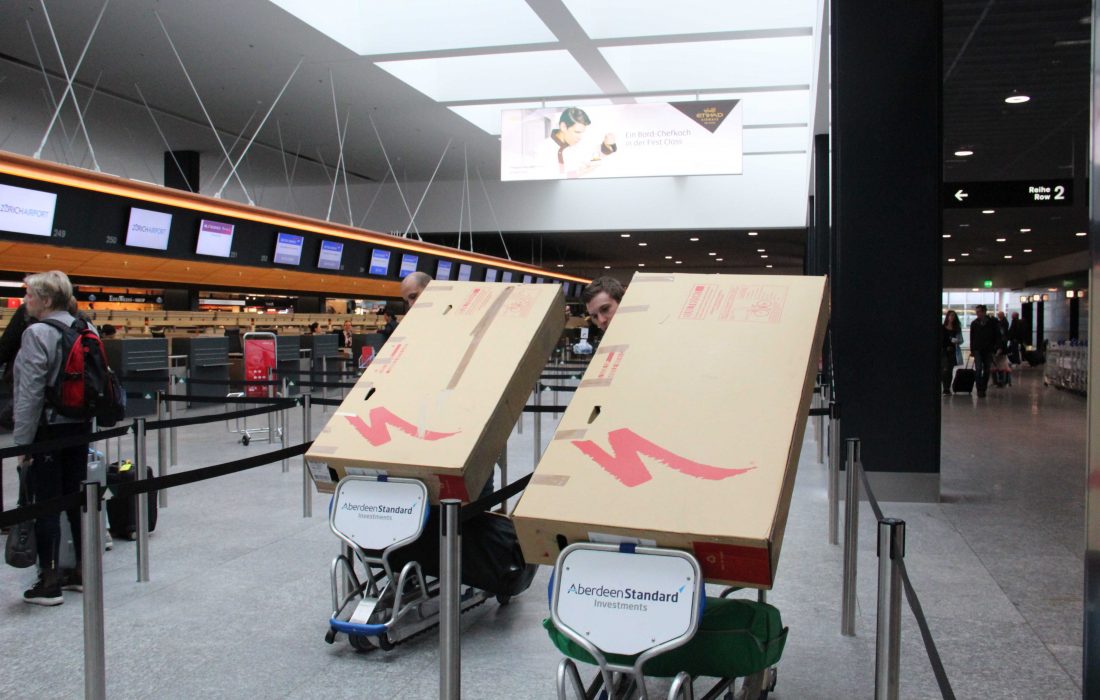 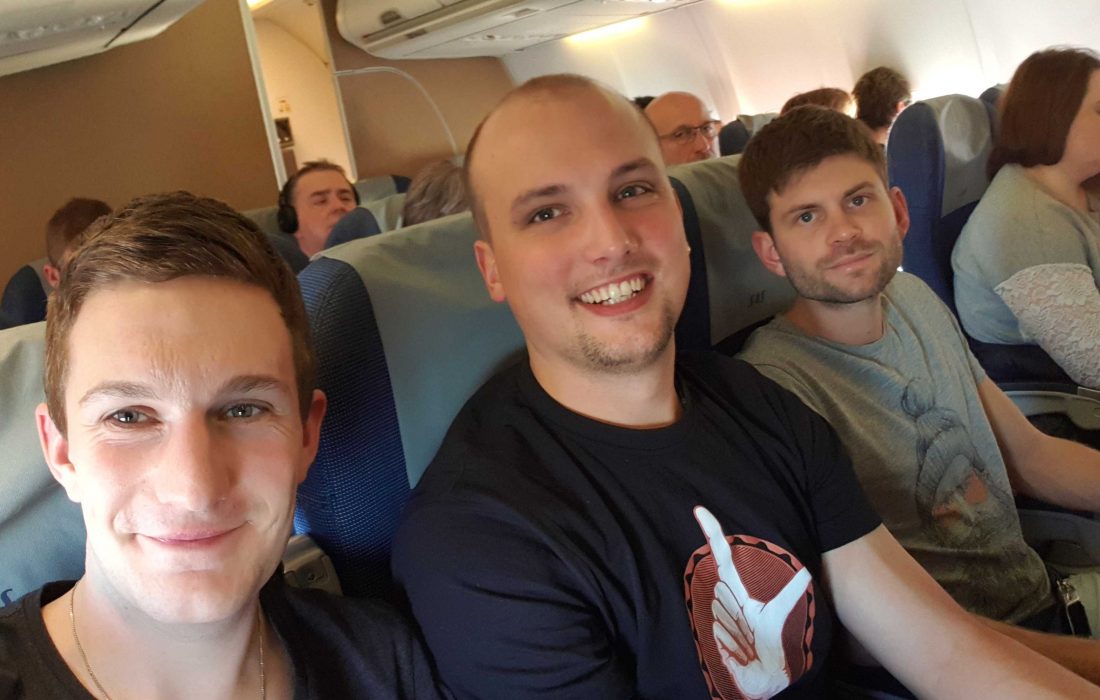 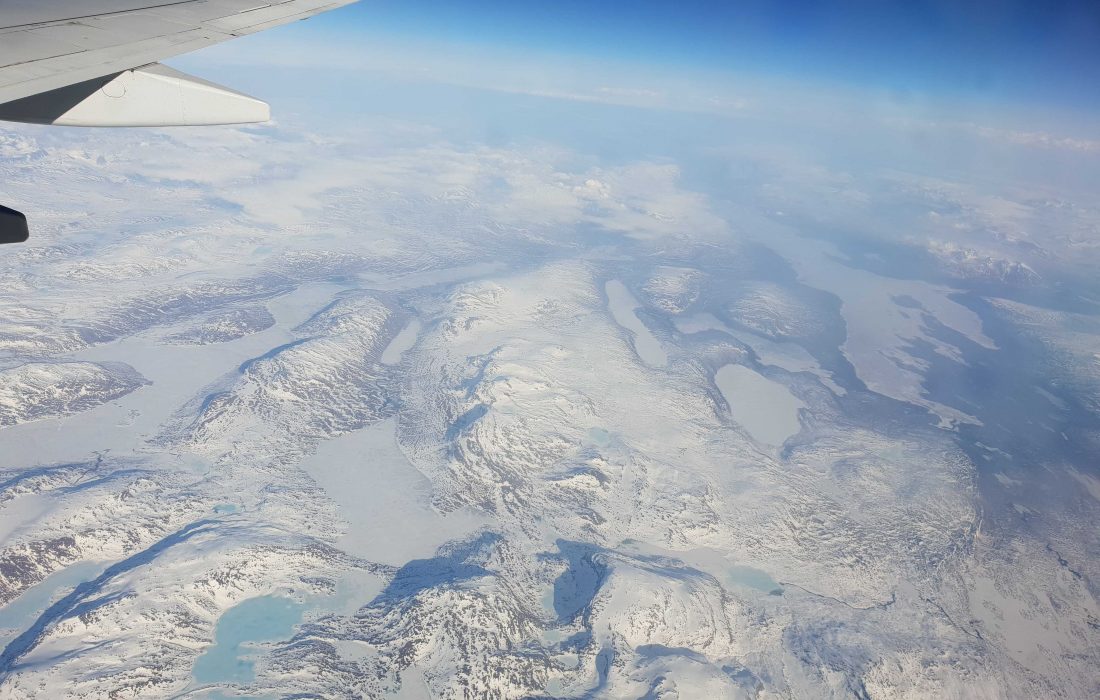 The first night in our traditional and cozy apartment was very relaxing. By bicycle, we discovered Tromsø with its 75’000 inhabitants and visited the polar museum, which presents interesting facts and requisites. After, we witnessed the horrendous prices in a local supermarket. We purchased the tickets for the boat ride in the information center.

On the Norwegian national day, we saw a colorful parade in the city center with spectators in traditional dresses and witnessed the Norwegian patriotism. There were almost no locals without a flag or a traditional costume or a suit for men. 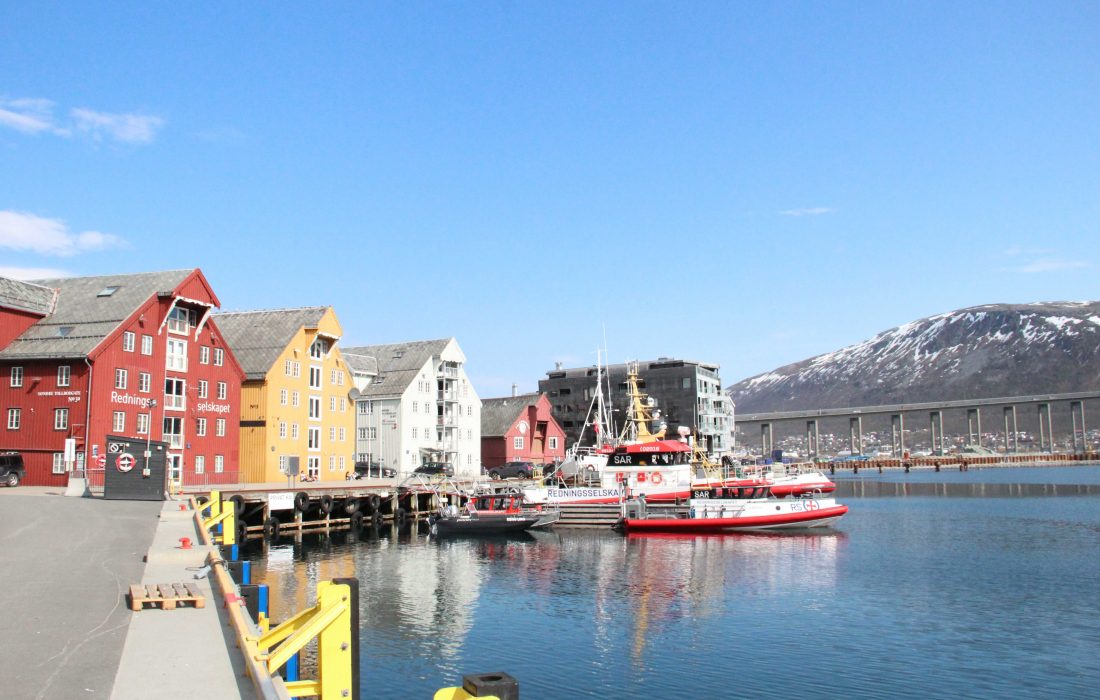 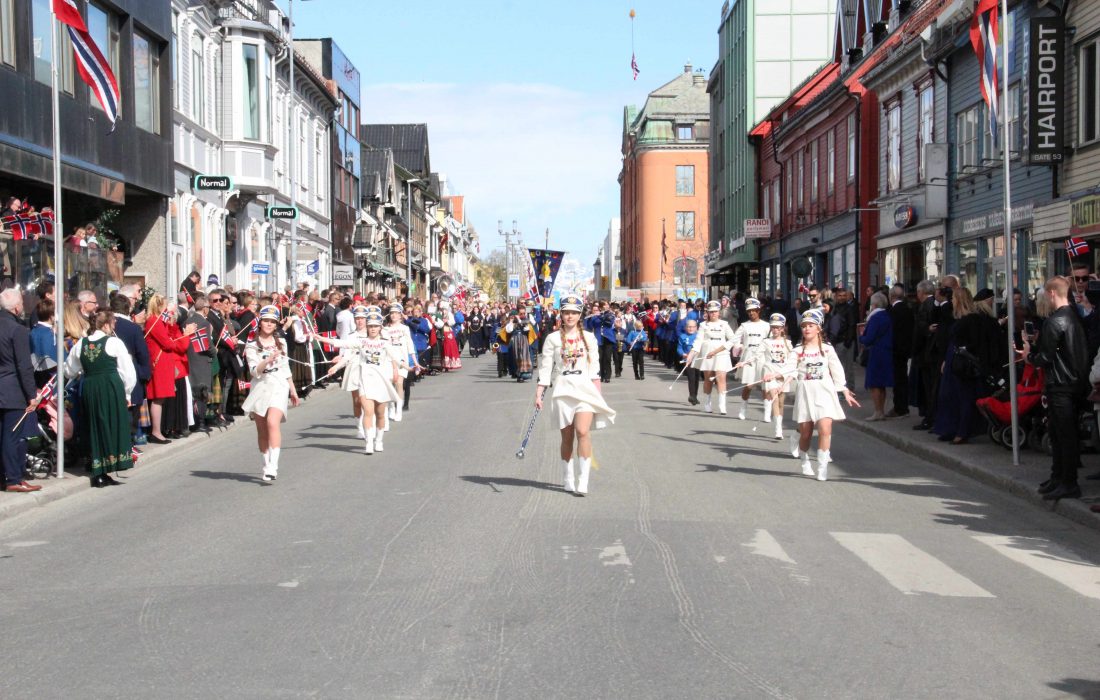 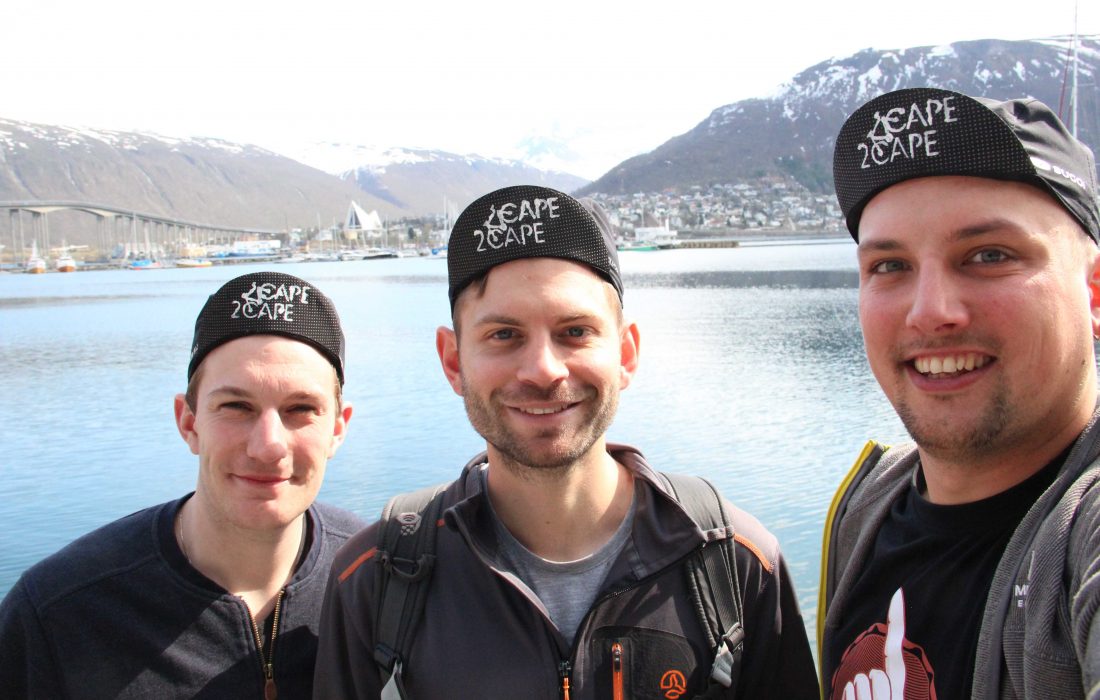 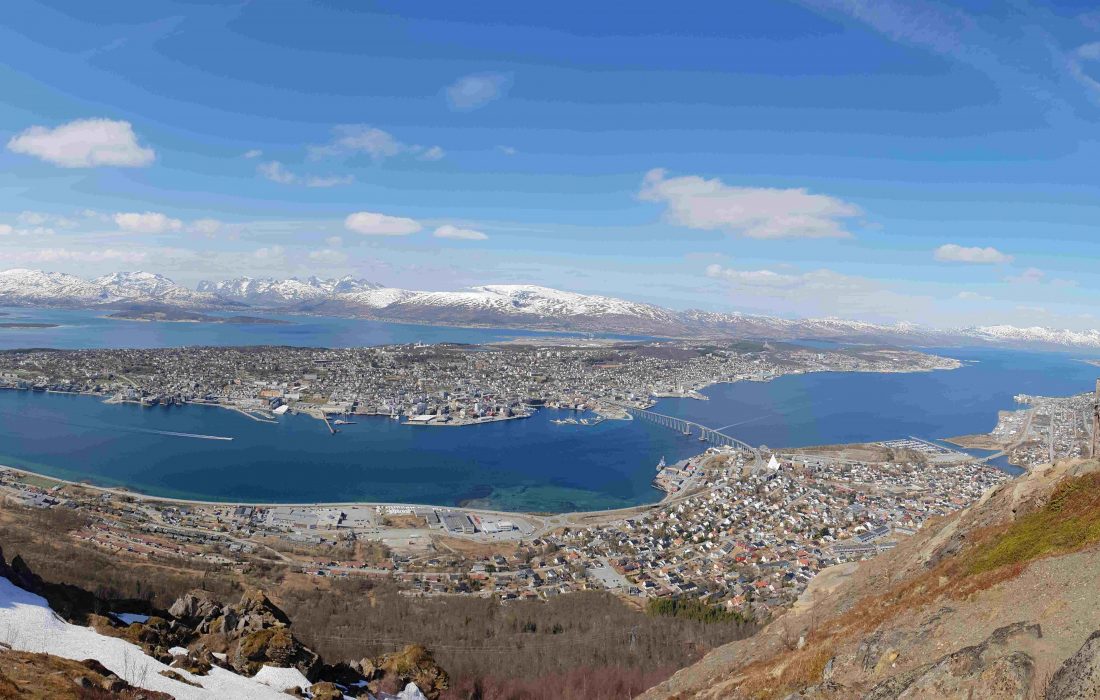 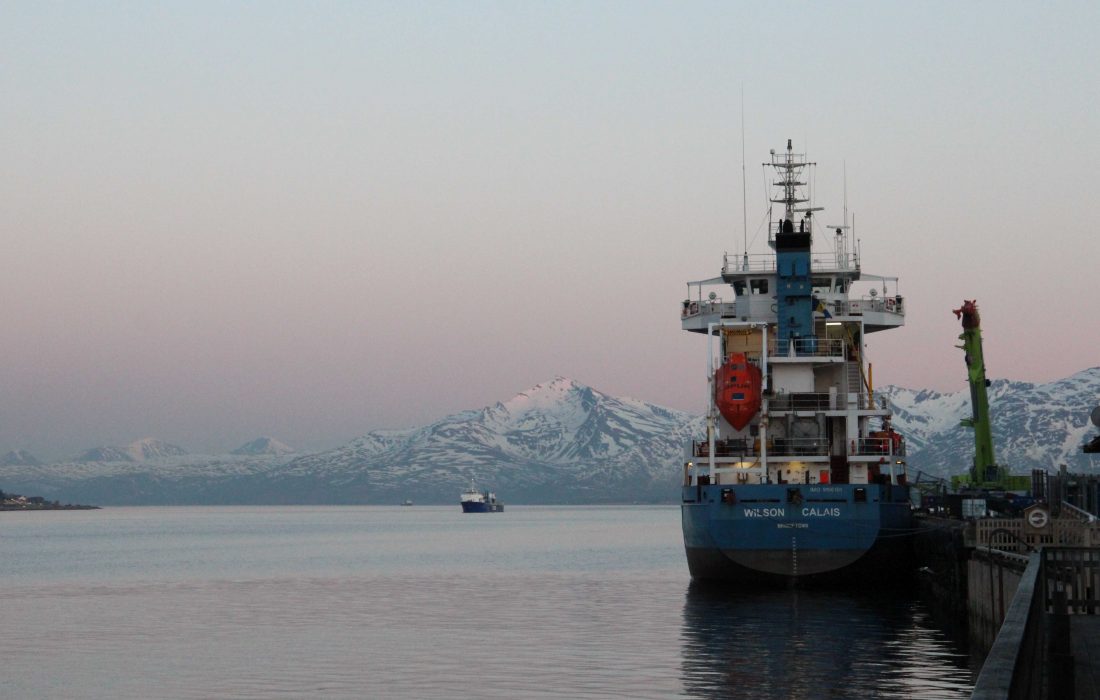 Running or by bicycle, we crossed the imposing bridge, which connects the mainland with Tromsø and reached the foot of the Fjellheisen. Instead of using the cable car, we hiked to the top and enjoyed the beautiful view of Tromsø and its surroundings. Back at the apartment, we packed our equipment and entered the boat for the Hurtigruten. The luxurious boat, including a Jacuzzi and a panorama bar was bigger than expected. After the guests with a  booked cabin went to bed, we jumped on the couches to sleep. 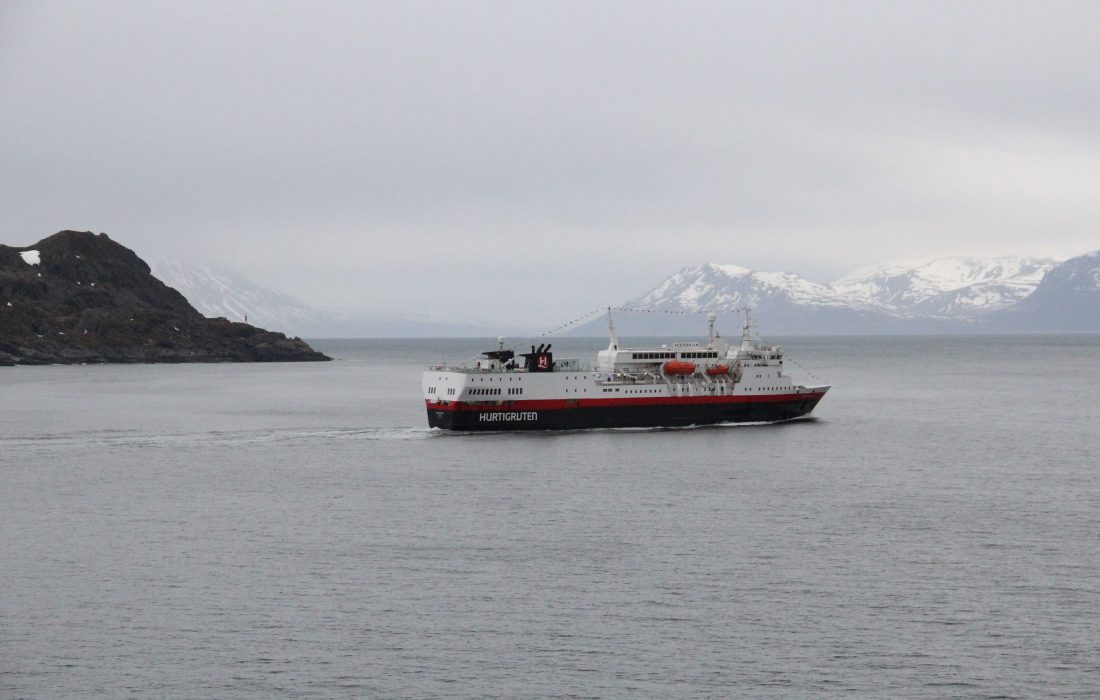 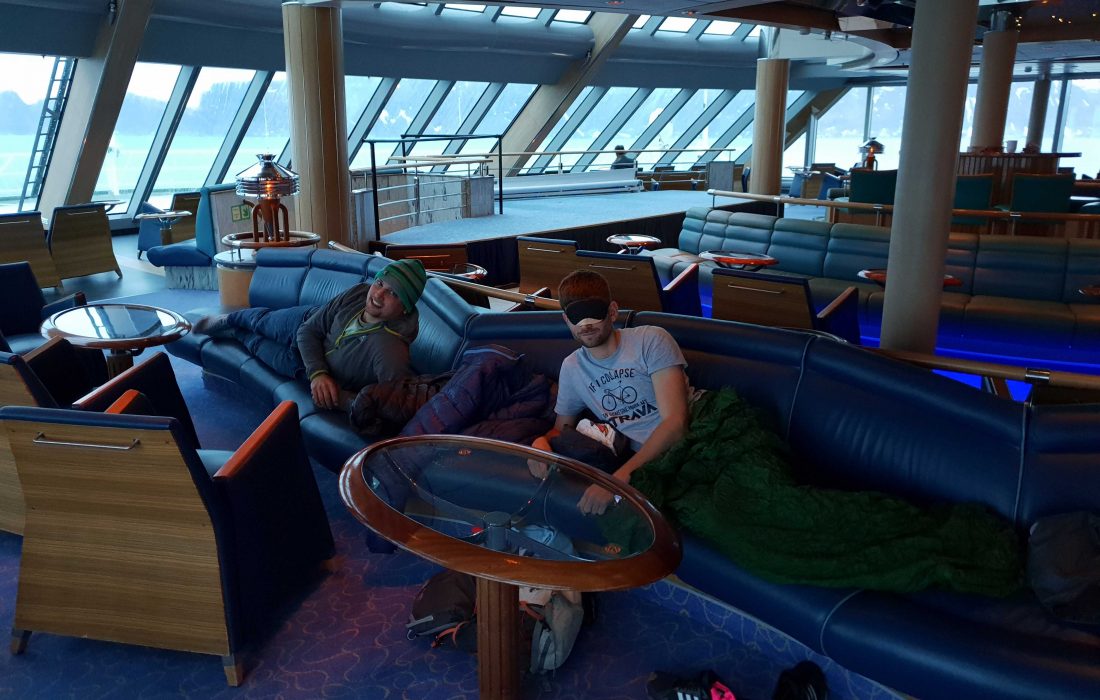 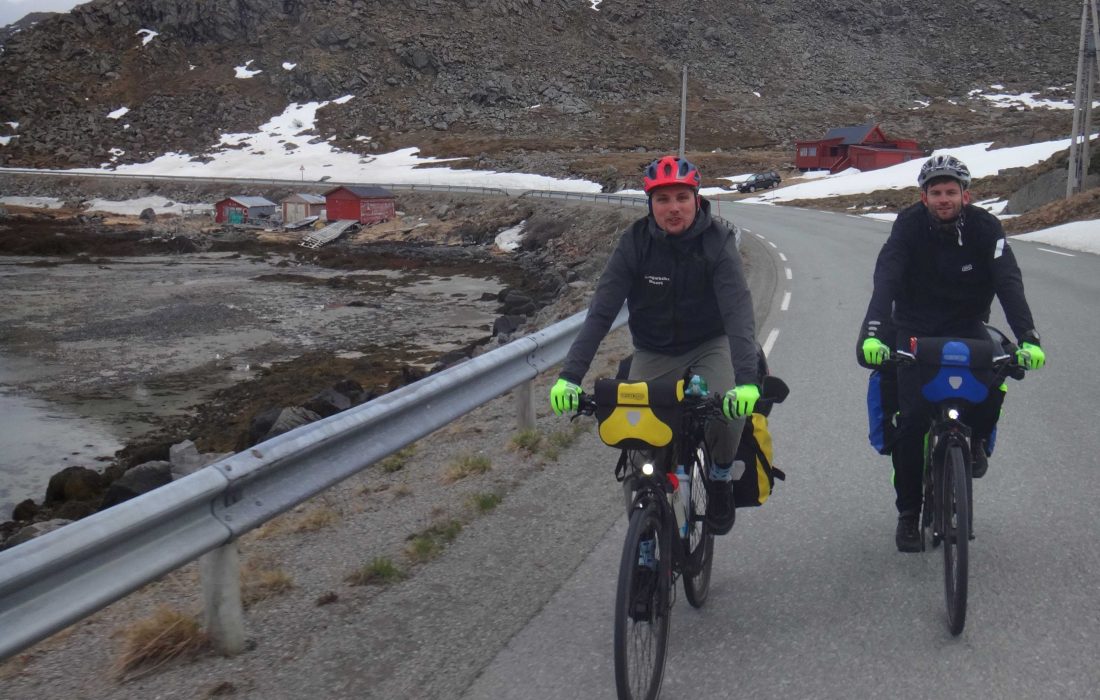 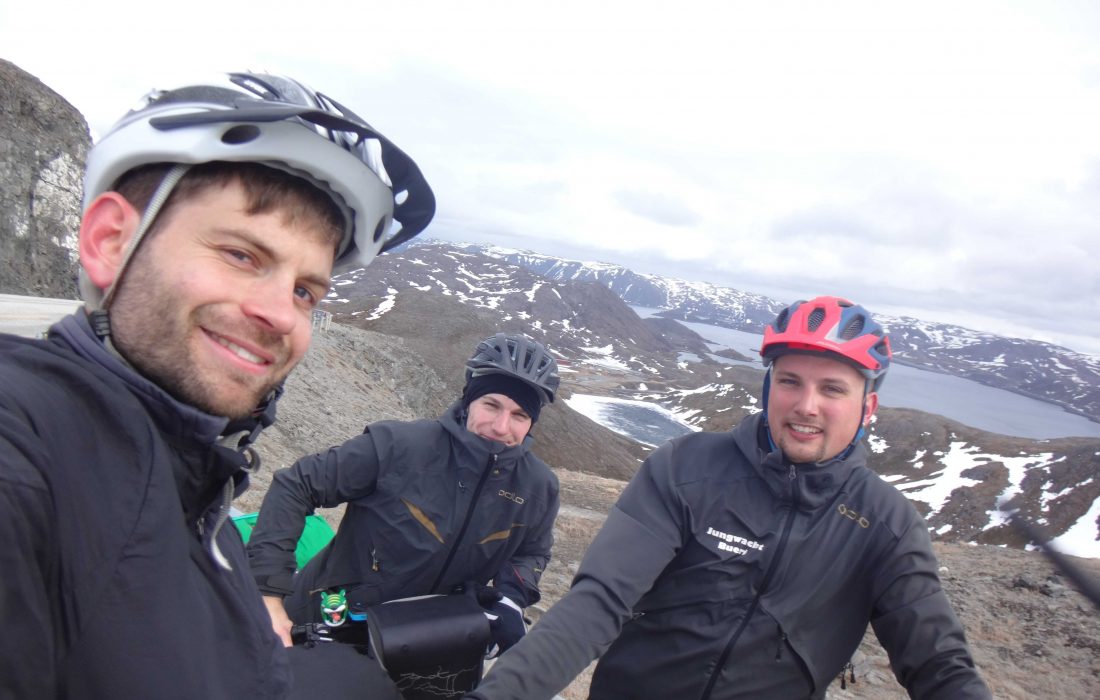 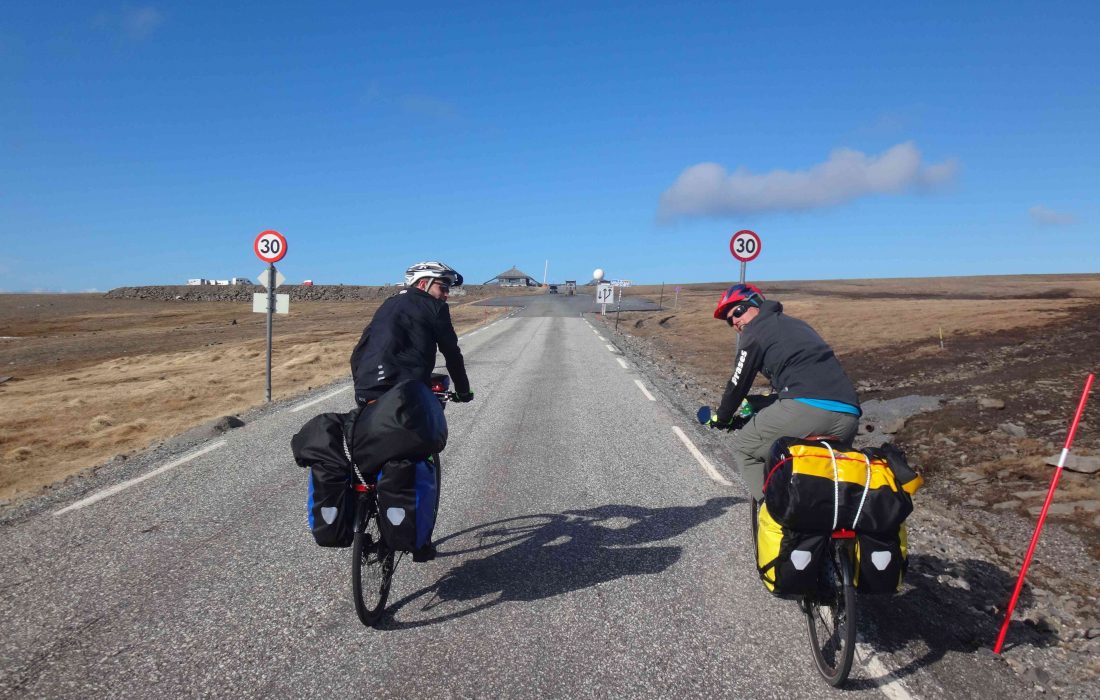 After a surprisingly relaxing night on the ship, we jumped on our bicycles in Honningsvag and started our journey to North Cape. On the extremely hilly road, we saw the first wild reindeers and witnessed the Nordic winds. All of us were glad when we spotted the big, white ball from far away, which represented the entrance of the visitor center of North Cape. The last part of the route to the most northern point in Europe was more exhausting than expected. Despite the strong winds and the cold temperatures, we captured the long- desired moment at the globe, built in 1977. The tents were quickly build up afterwards. 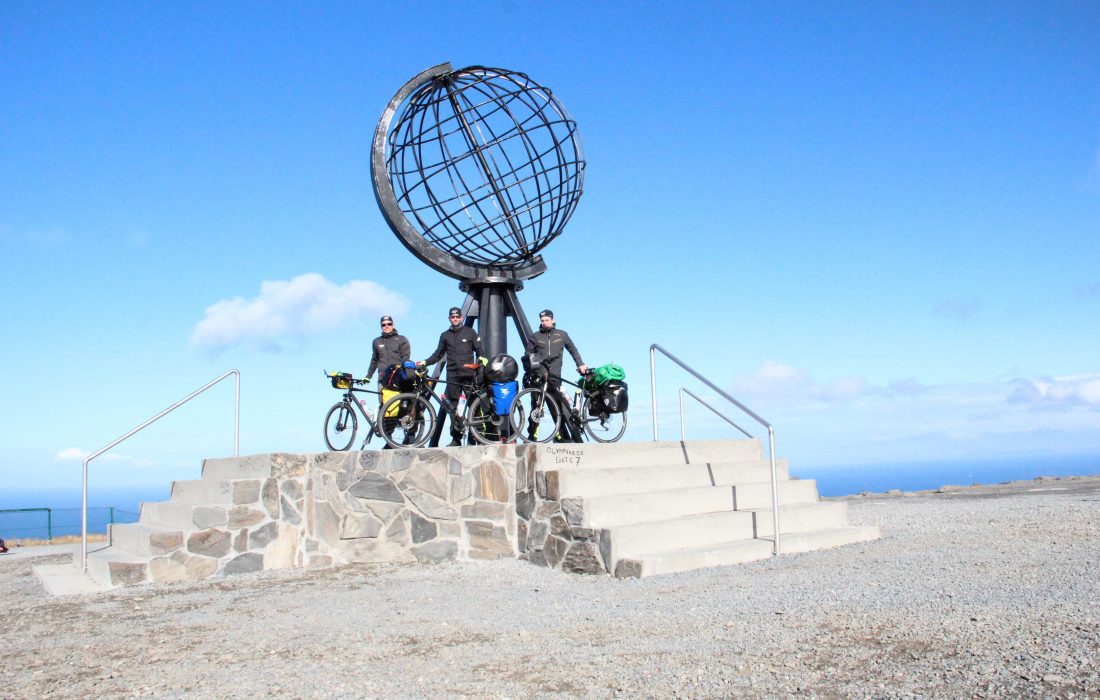 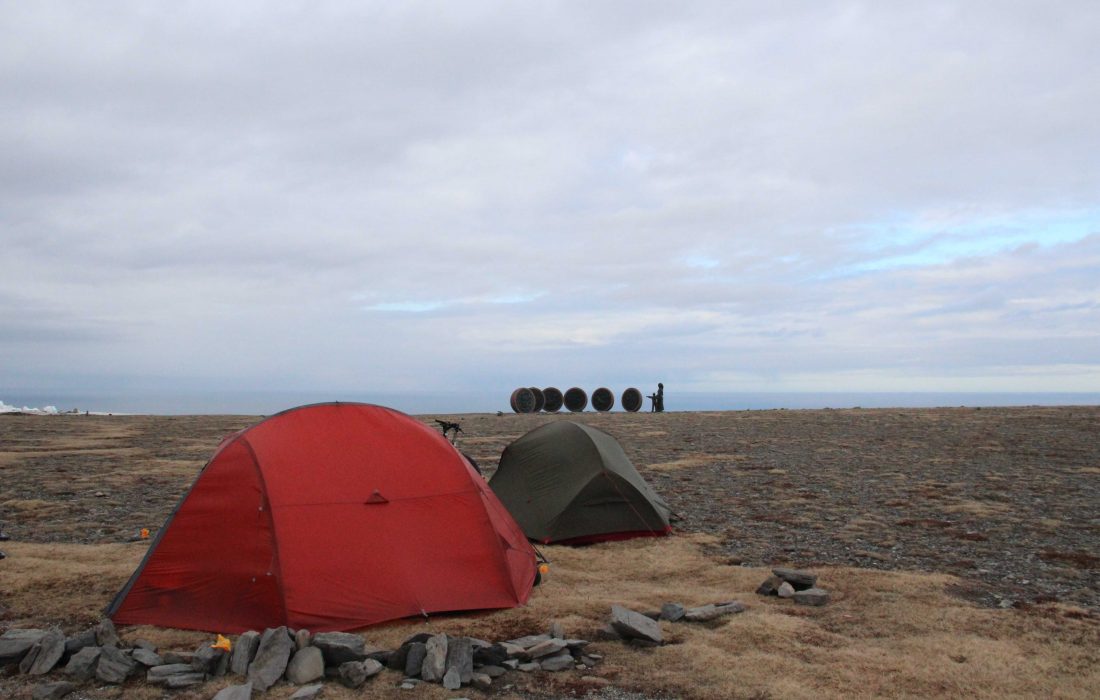